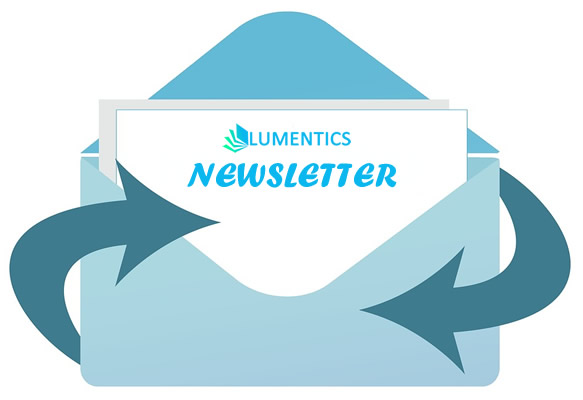 Cookie preferences
This website uses cookies, which are necessary for the technical operation of the website and are always set. Other cookies, which increase the comfort when using this website, are used for direct advertising or to facilitate interaction with other websites and social networks, are only set with your consent.
Configuration
Technically required
These cookies are necessary for the basic functions of the shop.
Allow all cookies
CSRF token
Cookie preferences
Currency change
Customer-specific caching
Decline all cookies
Individual prices
Matches with only "mag"
PayPal payments
Selected shop
Session
Comfort functions
These cookies are used to make the shopping experience even more appealing, for example for the recognition of the visitor.
Note
Statistics & Tracking
Affiliate program
Google Analytics
Track device being used
Categories
Information

Things to know about afterglow

Overview of different types of „afterglow"

All luminaires are not created equal: A white T-shirt in the black light, a few glue stars on the ceiling of the children's room or even the firefly - they can all do it: glow in the dark! However, their "radiance" is not equally intense and more or less persistent. This is a clear explanation of why glowing is not the same as glowing.

Anyone who has ever been to a disco in a white outfit knows this glowing effect. As soon as the black light lamp is switched on, the corresponding item of clothing seems to glow. The "culprit" for this short-lived effect, known as fluorescence, is ultraviolet light and the mineral fluorite. Contained in many detergents as an "optical brightener" in the fight against graying clothing, fluorite glows briefly under UV light, but does not continue to glow for a longer period of time.

While fluorescent substances can only set nice effects, phosphorescent ones literally carry light and that over a longer period of time. This is made possible by quantum physics and the use of UV light, which causes the photons to release their energy to the electrons, which in turn sets them in motion. Anyone who has ever been excited knows how much energy is released in the process. It is no different with the electrons. In order to return to normal, the excess energy must be released, i.e. they must be "deactivated" - with the nice side effect that, for example, the famous little stars on the ceiling shine for a while.

What do glow-in-the-dark lights and forensic scientists have in common? Both use a chemical reaction to produce an afterglow. In the case of the popular glow sticks, the bending process mixes several components together with the desired glowing effect; at the crime scene, it is the luminol in combination with hydrogen peroxide that is sprayed onto a surface and makes bloodstains "glow" by means of a UV lamp.

Links for more info on chemieluminescence

The supreme discipline in luminescence, because it is purely biological and repeatable. Unlike chemiluminescence, this form of afterglow does not require any additional means, only the support of microorganisms if necessary.

When luciferin reacts with oxygen, the energy released becomes visible as a glow. This is the case with the firefly, whose rear end glows as a result of this chemical reaction - over and over again. The frogfish with its "lantern" can also glow, but unlike the firefly, it cannot do so independently, but only with the support of so-called "symbiotic bacteria" that give it this ability.

Links for more info on bioluminescence